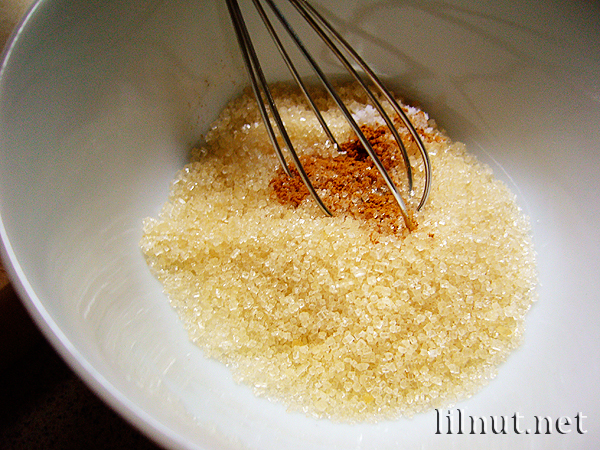 In Ayurveda, cinnamon is used as a remedy for digestion and cure cold.  In traditional Chinese medicine, Cassia cinnamon is believed to improve energy, vitality, and circulation and be particularly useful for people who tend to feel hot in their upper body but have cold feet. No wonder cinnamon always evokes that warm, fuzzy feeling in me. The aroma of cinnamon never failed to remind me of sticky buns, pretzels and warm apple crumble pie. 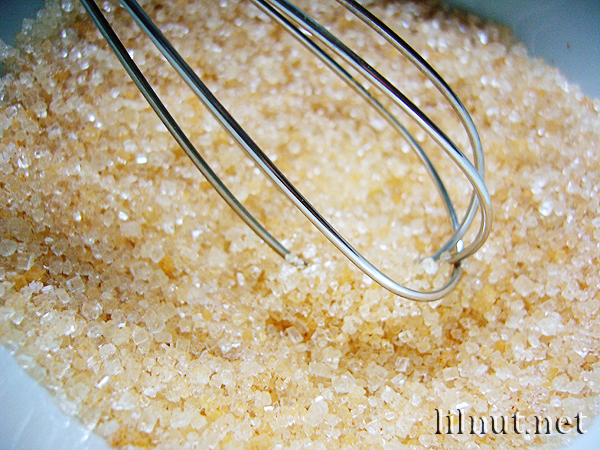 Cinnamon sugar is another way to include cinnamon into daily consumption. Add cinnamon sugar into coffee, tea (think Chai tea), spread on toast or sprinkle on oatmeal, the possibilities are endless. The recipe called for white granulated sugar, but since I only have brown sugar, I used that, and it works just as well.

Direction
Combine the sugar and cinnamon in a small bowl, using a fork or small whisk to thoroughly blend the two together. Store in an air-tight container or old spice jar.