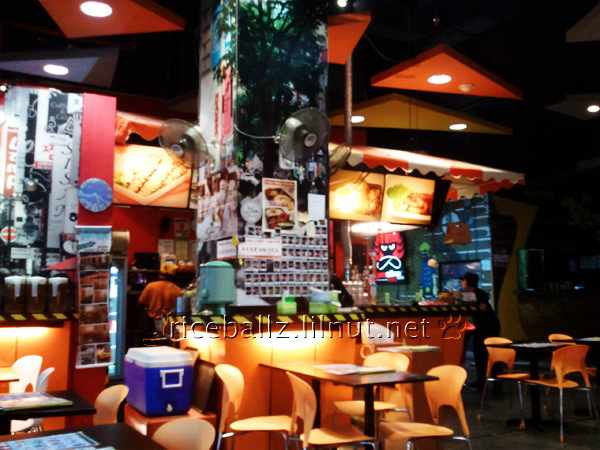 Asian Avenue is like a little gem in Sunway Pyramid. Hidden from the most of the shoppers is a trove full of Asian street food waiting to be discovered and devoured. Do you know that you can get a full view of Sunway Lagoon whilst dining in Asian Avenue? Do you know that there is also an affordable Korean street food cafe smacked dabbed in between a Takoyaki and Shih Lin snack stall? And there are at least two shaved ice stalls nearby? Okay, enough with the questions, just give Asian Avenue a shot when you happen to be in Sunway Pyramid. 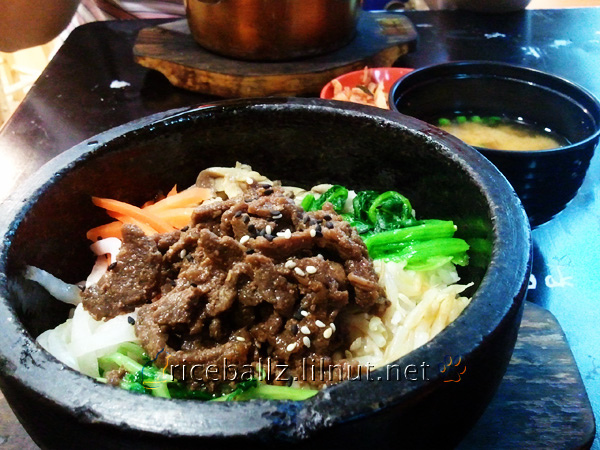 Back to the Korean street food cafe. The name's The Street Café, and their mouth watering food replicas of Korean rice cakes and bibimbap along the walkway is hard to miss. Seating is limited, and it can get quite crowded with students during mealtime. Pictured above is a bulgogi bibimbap, with generous amount of sauce and meat. The sauce was a on the sweet side. 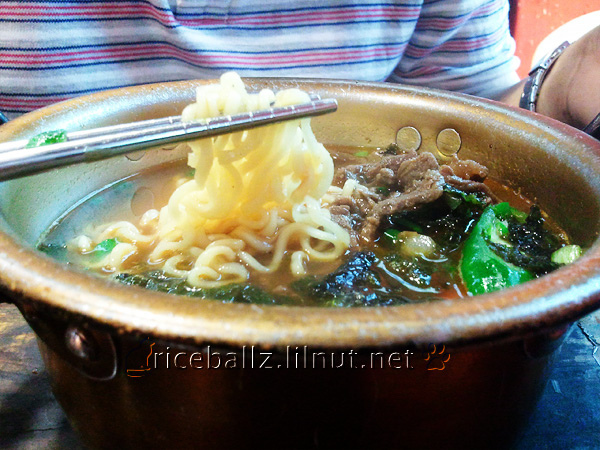 The Korean instant noodles was springy with ample amount of meat and vegetables. The menu was quite extensive, with a variety of bibimbap, Korean instant noodles, Korean rice cakes, Korean bento and snacks. Set meals and refillable corn teas are also available. Price-wise it is quite student friendly, with set meals ranging from RM10.00 onwards.