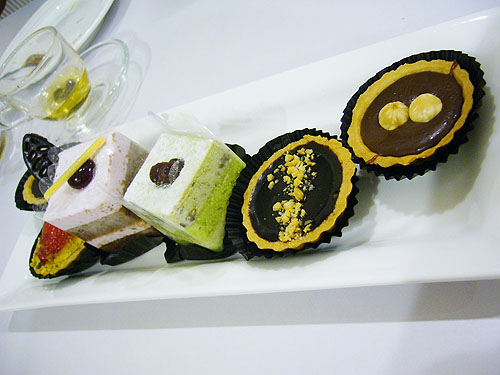 I've heard of this fancy cafe back then when they were in Niu Zhe Xui, Ara Damansara, but has never really found the place even though we tried driving there. So, when I saw Fullhouse Lifestyle Store and Cafe in renovation in Sunway Pyramid, I was so excited. Its going to be near and easily accessible. The cafe was in all sense, cute and cozy, and I was in awe. Most things are on sale. Even the potted plant on the table has price tags on it. 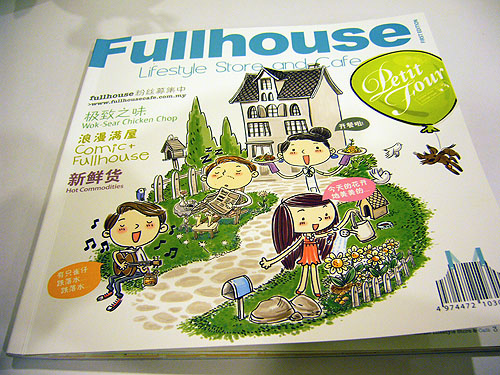 We dropped by at the time in between lunch and dinner, so we had hi-tea instead. These mini cakes and tarts are RM13.00 for half dozen. They called it petit fours and can be seen displayed outside the cafe. A petit four is a small confection generally eaten at the end of a meal with coffee, or served as part of dessert. The name is from the French petit four, meaning "small oven". 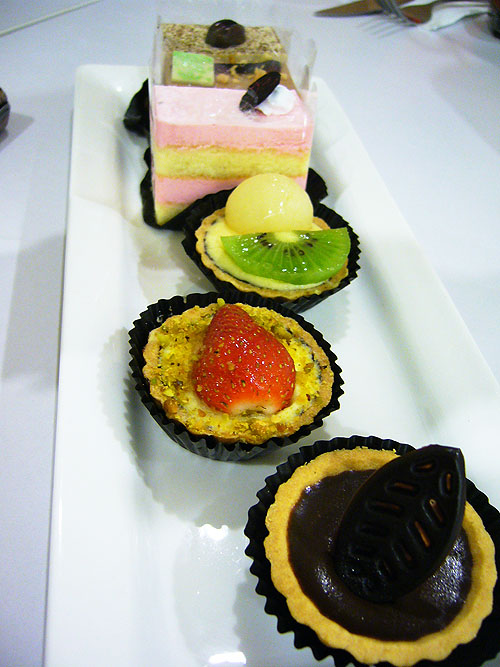 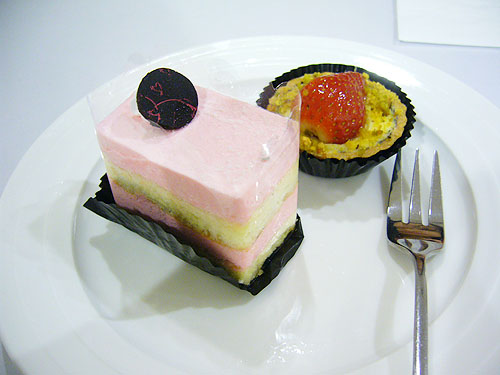 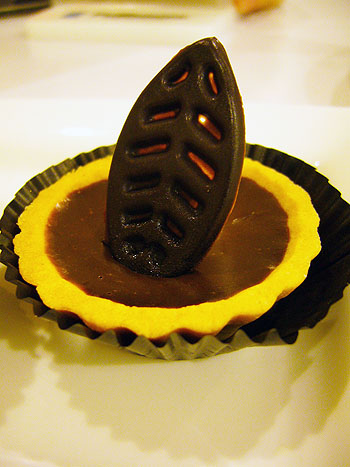 This is the menu, which looks a lot like a cutesy magazine. The illustrations were all so cute and dainty! The four characters are frequently referred to in the menu. Can't quite remember their name, but there's George and Tony? They also featured set meals which are named "George's favourite meal" or something like that. Prices are quite reasonable.